OneGroupNaples is bringing in the New Year together with you…

Start your Celebration with us on New Year’s Eve at our 5th Avenue Office!
Stop by 621 Fifth Avenue, South from 6:00 to 8:00PM and toast to the
New Year with OneGroupNaples … your southwest florida real estate partners.

Please RSVP to EbenMoran@HotMail.com  by Midnight on December 30th, 2014

Posted by Michelle DeNomme, Your South West Florida Realtor at 7:34 AM No comments:

Posted by Michelle DeNomme, Your South West Florida Realtor at 7:15 AM No comments:

Let's Talk Hot off the Press...
Buyers Rush Luxury Market in November!!!
Naples, Fla. (December 19, 2014) - Sellers in the luxury market can expect a very good buyer turnout in the coming months according to a consensus among Naples' top brokers after they analyzed the November 2014 Market Report released by the Naples Area Board of REALTORS® (NABOR®), which tracks home listings and sales within Collier County (excluding Marco Island). Their prediction was based on several factors including overall pending sales activity, which rose 11 percent for homes priced over $1 million; overall closed sales activity, which increased 17 percent for homes priced over $1 million; and that the majority of homes sold in the $2 million and above category were cash sales.
"Pending and closed sales activity in all price categories above $300,000 was up over the past 12-month period ending in November," said Tom Bringardner, Jr., President/CEO of Premier Commercial.
"Activity in the high end market is remarkable coming into season," said Steve Barker, Advising Broker for Equity Realty. "The report indicated that a greater number of homes in the $2 million and above price category were sold [21] as compared to what sold in the same month last year [14]. This is a good sign for sellers in our market because people who have the resources to pay cash for million dollar homes are smart and careful investors. They are not going to make a poor investment decision, which speaks volumes for the value of our market."
The November 2014 report showed heightened activity in several areas of the luxury market including a 40 percent increase in overall closed sales for single family homes priced $2 million and above from 202 in the 12-months ending November 2013 to 282 in the 12-months ending November 2014; an 11 percent increase in closed sales for condominiums priced $1 million - $2 million from 234 in the 12-months ending November 2013 to 260 in the 12-months ending November 2014; and a 35 percent increase in single family median home prices in the Naples Beach area from $739,000 in the 12-months ending November 2013 to $1,000,000 in the 12-months ending November 2014.
"Median price in the Naples Beach area single family home market can not continue to increase at the current rate indefinitely," said Cindy Carroll, SRA, with the real estate appraisal and consultancy firm of Carroll & Carroll, Inc., who added that, despite aggressive activity in new construction, the report indicated that inventory in the resale market continued to decline.
The NABOR® November 2014 Market Report provides comparisons of single-family home and condominium sales (via the Southwest Florida MLS), price ranges, and geographic segmentation and includes an overall market summary. The NABOR® November 2014 sales statistics are presented in chart format, including these overall (single-family and condominium) findings:
As always feel free to contact me with any questions you may have by e-mail Michelle@NaplesHomeSweetHome.com or by calling 239.404.7787.
I have attached the full report for you at well... View November 2014 Market Statistics
I hope you have a fantastic week,
Michelle
Berkshire Hathaway HomeServices Florida Realty
Michelle@NaplesHomeSweetHome.com
Cellular Phone 239.404.7787
www.NaplesHomeSweetHome.com
Michelle J. DeNomme, REALTOR, GRI
Office: 239.659.2400
E-Fax Number:  239.236.5550
Blog Page:   http://michelledenomme.blogspot.com
Twitter Me: DeNommeRealtor
The Naples Area Board of REALTORS® (NABOR®) is an established organization (Chartered in 1949) whose members have a positive and progressive impact on the Naples Community. NABOR® is a local board of REALTORS® and real estate professionals with a legacy of nearly 60 years serving 5,000 plus members. NABOR® is a member of the Florida Realtors and the National Association of REALTORS®, which is the largest association in the United States with more than 1.3 million members and over 1,400 local board of REALTORS® nationwide. NABOR® is structured to provide programs and services to its membership through various committees and the NABOR® Board of Directors, all of whose members are non-paid volunteers.
The term REALTOR® is a registered collective membership mark which identifies a real estate professional who is a member of the National Association of REALTORS® and who subscribe to its strict Code of Ethics.
Posted by Michelle DeNomme, Your South West Florida Realtor at 8:39 AM No comments:


Let’s Talk… Aqua at Pelican Isle, is off Vanderbilt Drive. The new 11-story, 32-unit luxury residential tower will be on Aqua’s existing private marina in North Naples, with views of Wiggins Pass and the Gulf of Mexico. The unit will range from 3,900 to over 6,500 square feet of lavish living. Design features are exquisite!!!

Posted by Michelle DeNomme, Your South West Florida Realtor at 12:10 PM No comments:

Let's Talk Hot of the Press...
Naples’ is Hot… Talk about Sizzling housing market here in Collier County! With the New Release at Residences at Mercato!!! Talk about a fantastic North Naples Address…

The Lutgert Companies, which is developing the 52 courtyard-style homes in a gated community on 11 acres with 2,500- to 3,500-square-foot Olde Florida-Style homes range from $1.2 million to $1.675 million. 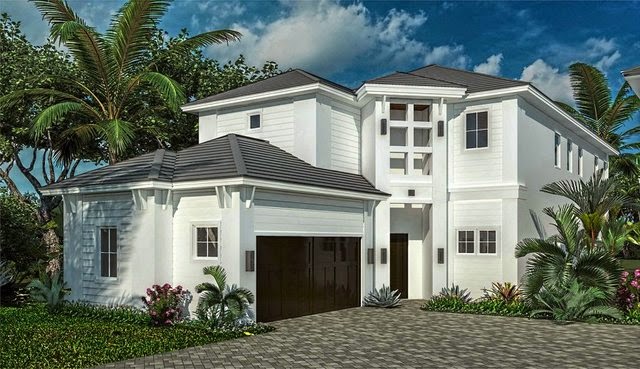 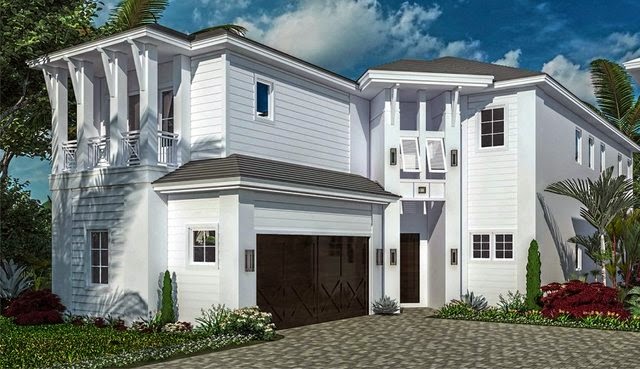 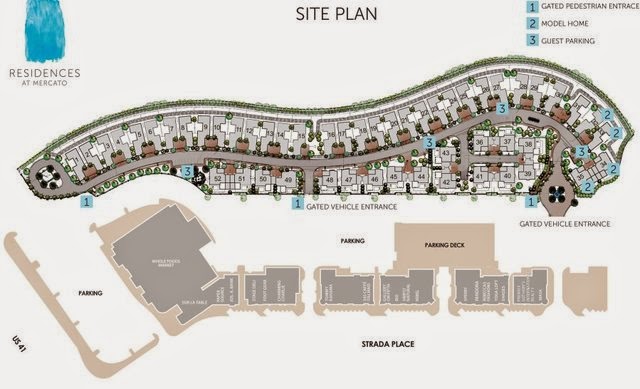 Posted by Michelle DeNomme, Your South West Florida Realtor at 11:58 AM No comments: